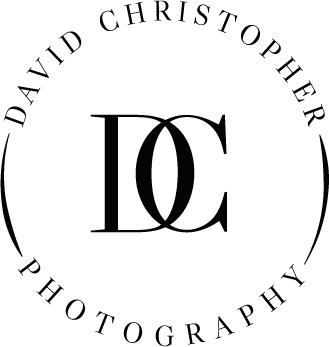 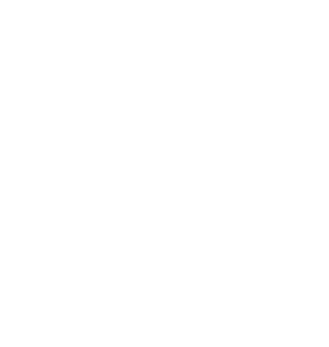 Thailand is a beautiful place to get married, amazing weather, beautiful culture and incredible backdrops for wedding photos. Tying the knot in a destination wedding was a befitting union for this globetrotting couple who first crossed paths while the bride was busy backpacking around the world. With help from planner Luxury Events Phuket (and a glamorous gown by Galia Lahav), Keith and Catherine brought their families together for a momentous celebration captured by David Christopher Photography that burned bright through the night.

A little bit about the couple
“Cat and I met in the Australian Summer of 2006/07. I was working at a backpackers in Sydney and Cat was on a round the world trip which started from her home in England. I had the pleasure of serving her one day, and from the very first moment I saw her, she took my breath away. I thought she was the most beautiful girl I’d ever seen. Cat stayed in the hostel for a couple of weeks and over that time we got to know each other by hanging out and going for a few drinks.

Not long after, Cat continued with her travels and I moved to England for a year. We saw each other again in the UK a few months later, and for the next two years, spent time traveling around the world to see each other. Finally, in 2009, Cat moved to Australia and that was when our blossoming romance became official. After a 2-year stint in Australia, we moved to London. It was on her birthday in August 2013 that I proposed in Trafalgar Square, complete with friends, family and a pre-arranged busker who played some of our favourite songs. Once she said yes, I whisked her off to Paris for the night. After 4 years in London, we now live in Dubai.

The most important thing to us at the wedding was having the most cherished people in our lives from opposite sides of the world meet, to join us in our celebration of our commitment to each other. No single thing stood out above the other, as everything meant something special to us in its own way. It was all amazing and something we will truly cherish. The lanterns, fireworks and party certainly helped to make it epic.” ~ Keith

As they were both Summer lovers it seemed fit that they should have a Summer wedding, and what better place than Phuket Thailand, with the help of a wedding planner from Luxury Events Phuket, a glamorous Galia Lahavwedding dress, and the fantastic photographer David Christopher both Keith and Catherine had the wedding of their dreams.